From 8th to 12th of June, the Friedrich-Ebert-Stiftung Regional Dialogue Southeast Europe and the Institute for Democratic Engagement Southeast Europe (IDESE) continued the Think Engaged: Academia in Dialogue series.

This edition of Academia in Dialogue, titled „Education beyond Reconciliation“, gathered the representatives of academia, civil society, local initiatives, and teachers from SEE online. The participants engaged in constructive debates on the issue of building an educational system that will support citizens as key actors in promoting and safeguarding democracy, solidarity, and freedom beyond national borders.

Due to circumstances caused by COVID-19, the initial discussions took place virtually, and not in Mostar, as was initially planned. The three webinars held in the framework of this edition covered the following discussion prompts: Education beyond Reconciliation: Re-thinking the Ethnic Paradigm in South-Eastern Europe; New Inequalities in Post-pandemic Times: Equal Education for Democracy in SEE;New Digitalized Education – Global and Regional Perspectives.

In the first online session, the participants discussed possibilities to stop further fragmentation on ethnonational and/or political grounds in educational institutions throughout the region.  The example of Jajce was a story of success of the power of civil society actors to influence the political life in their countries, especially to the younger generations. A group of young activists/students from Jajce requested not to be segregated based on their ethnonational identities, and to attend all classes together except for the so-called “national” subjects such as language, religion, geography, and history.

The second webinar was a discussion on different levels of educational inequalities in post-pandemic times. The aim of this webinar was to probe the issue of structural inequalities and possible socioeconomic effects of the pandemic on the educational sector in general. The participants agreed that the process of digitalization in many countries of the region caused a digital divide, between those who have access to tools for participating in online education and those who do not. The sudden shift towards online classes has particularly impacted those who have already been in an underprivileged socio-economic situation throughout their education.

The third and last webinar focused on digitalized education as such. The discussion was elevated through examples from both teachers and students on how their educational/academic institutions coped with the pandemic and how they adapted on new realities. The participants pointed out the students exchange program Erasmus as one particular instance in which the pandemic negatively affected the academic and intercultural life of students. On a brighter note,  a study in Kosovo confirmed that the participation of youth from different cities in online debates is bigger than in live events organized by institutions or NGO-s.

The webinar series will be followed by a publication on „Education beyond Reconciliation“ later this year. Full live streams of all three sessions are available on our Facebook page. 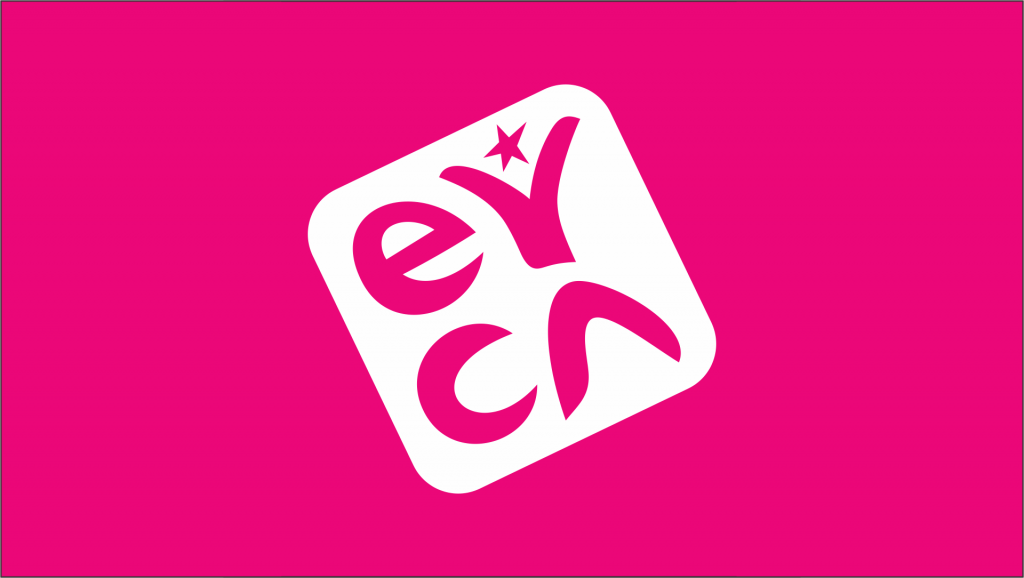 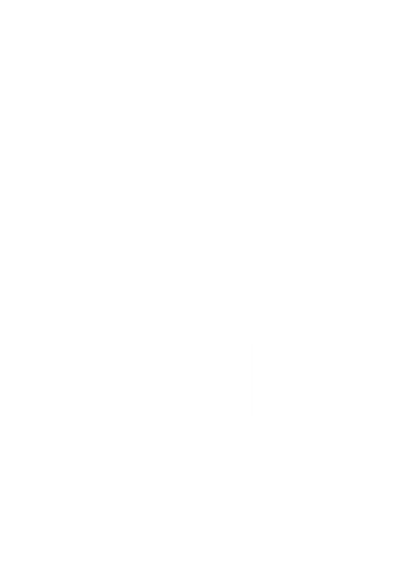